TIO (Two In One) is a collection of mini-games. The player takes control of two characters; one character using the left thumbstick and the other using the right thumbstick. Together these characters must work together through a variety of challenges. They are able to recover each other’s health by meeting together. 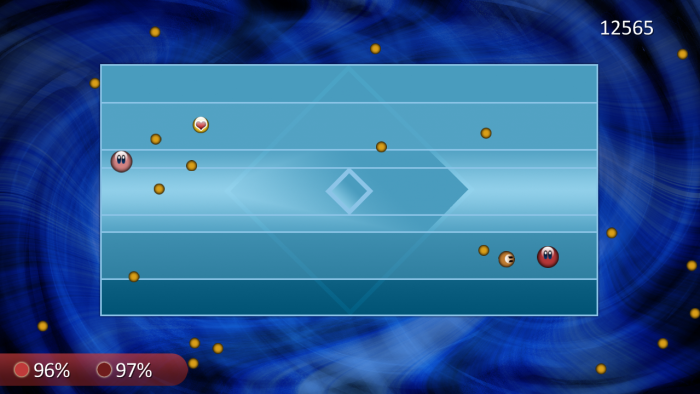 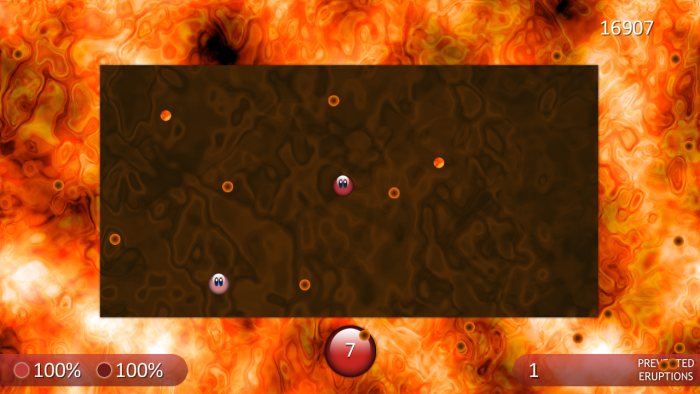 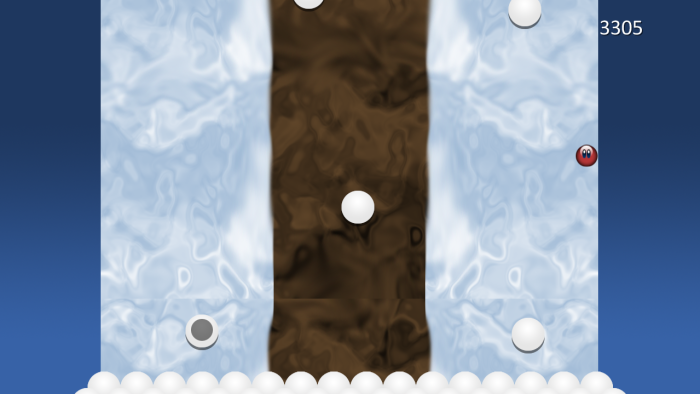 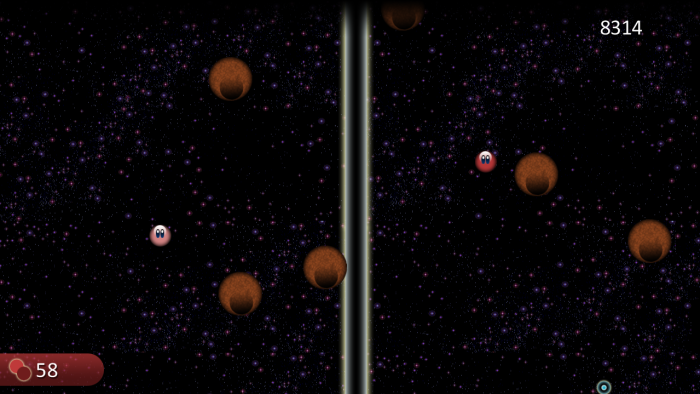 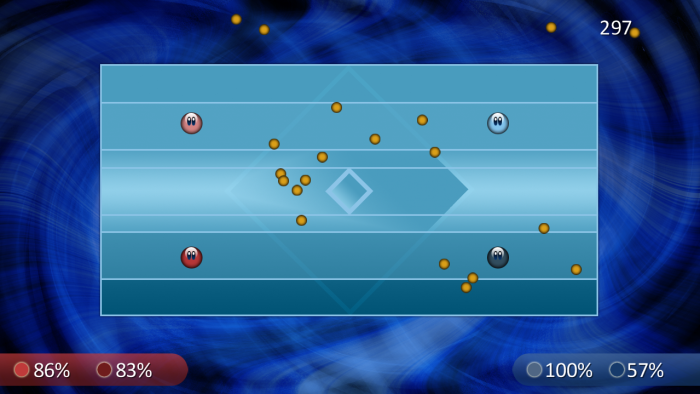 TIO was a game developed for a “Games Design” module within my first year at University. It was developed using C# and XNA. All of the artwork was created by me and the music used was from a number of Mario games. 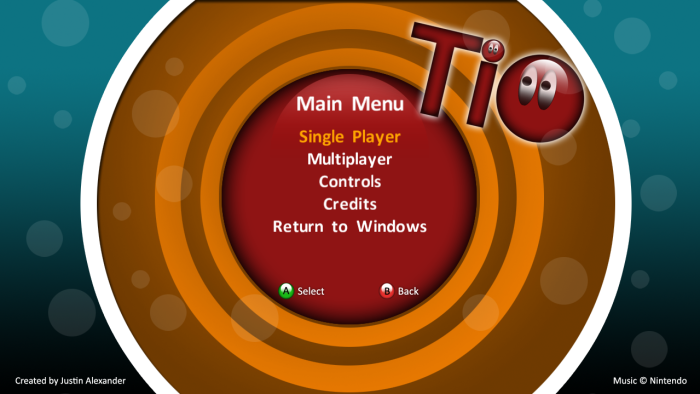 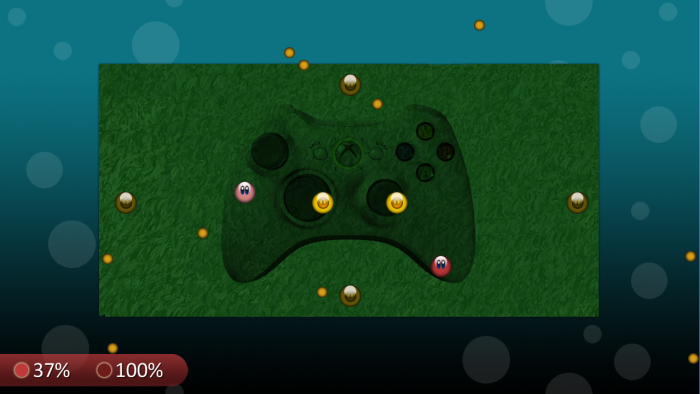 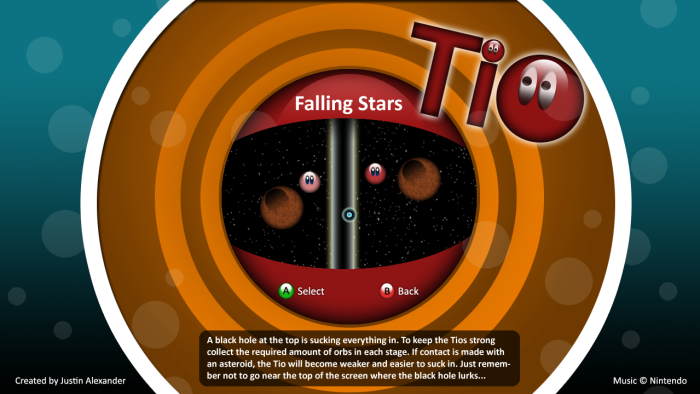