A 2D platformer developed for Xbox Live Indie Games on Xbox 360. I worked on the game mechanics and developed a level editor. 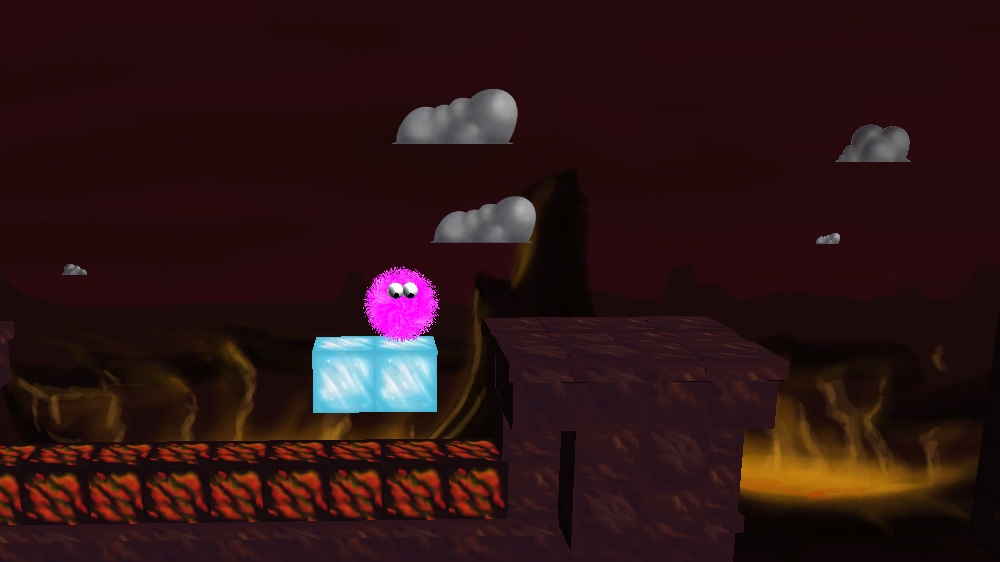 The player must traverse through a number of different levels and puzzles by splitting, un-splitting. 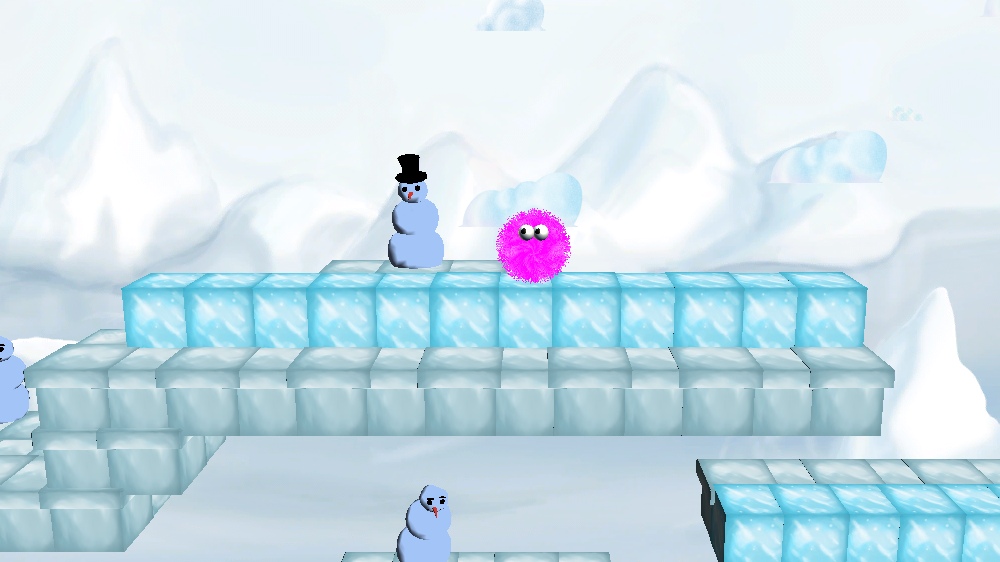