An RTS I developed for the Xbox Live Indies Game Channel on Xbox 360. I worked on the games mechanics, a level editor, the level design and UI.

Cavemen VS Aliens is a game where the player's aim as the leader of the Cavemen is to capture the most territories from the Aliens. 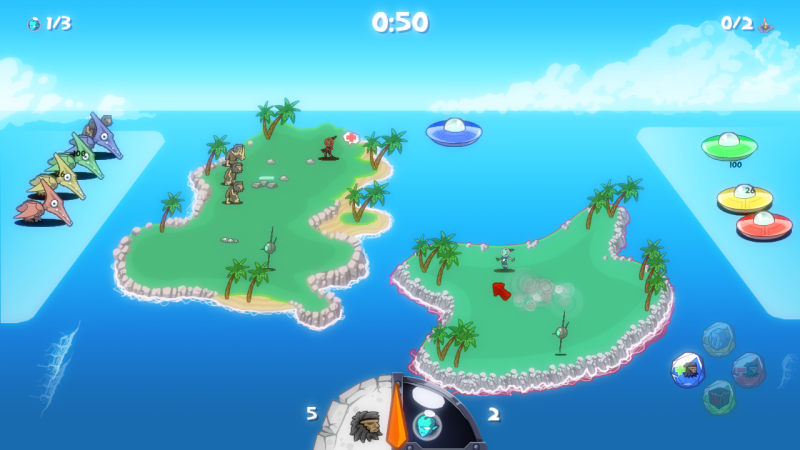 Each island represents a territory the player needs to take control of. Using the 4 pterodactyls the player can:

The player wins if they capture all territories or defeat all Aliens. 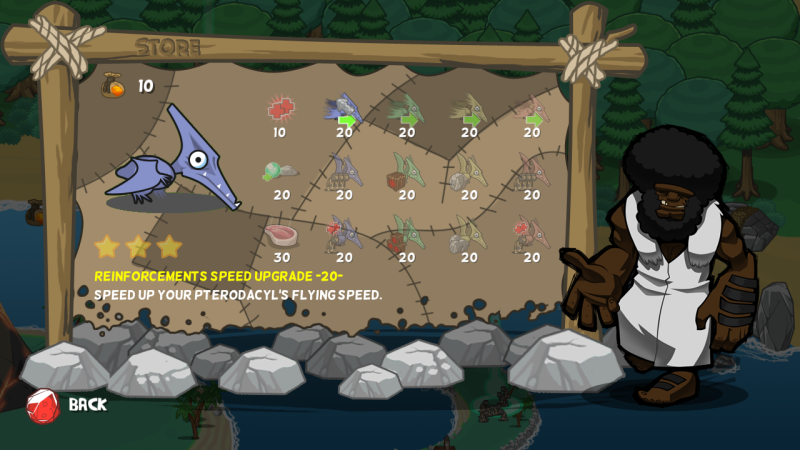 The game took around 5-6 months to complete. IGN also chose it to appear in their IGN picks channel; which features games they recommend players to purchase. Some of my favourite reviews were:

“Well I had not even played 1 indie game worth it’s cash until Cavemen vs Aliens, The Gamer’s Hub 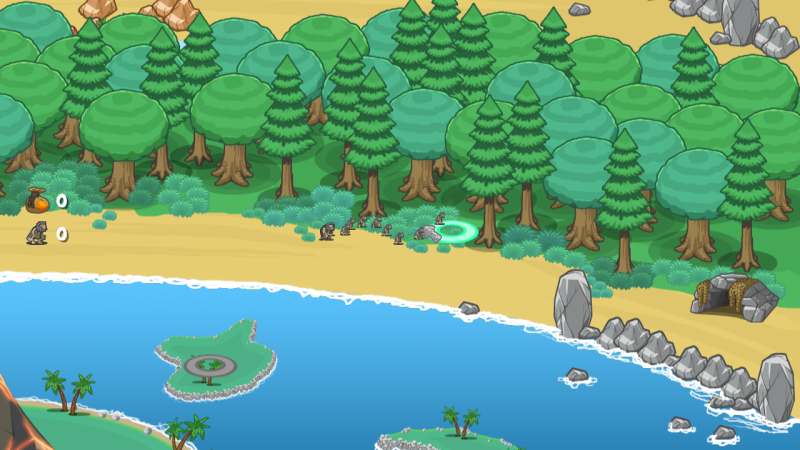 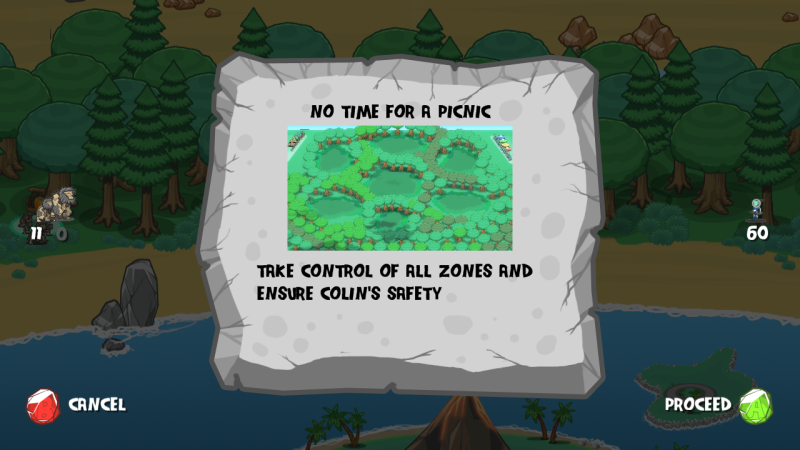 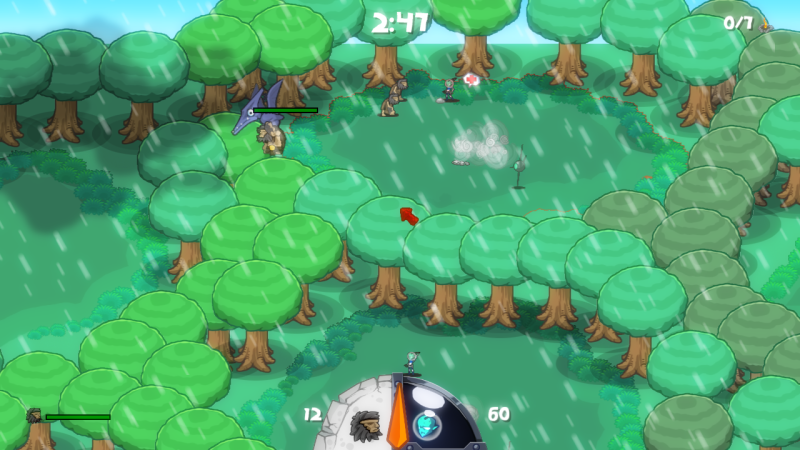 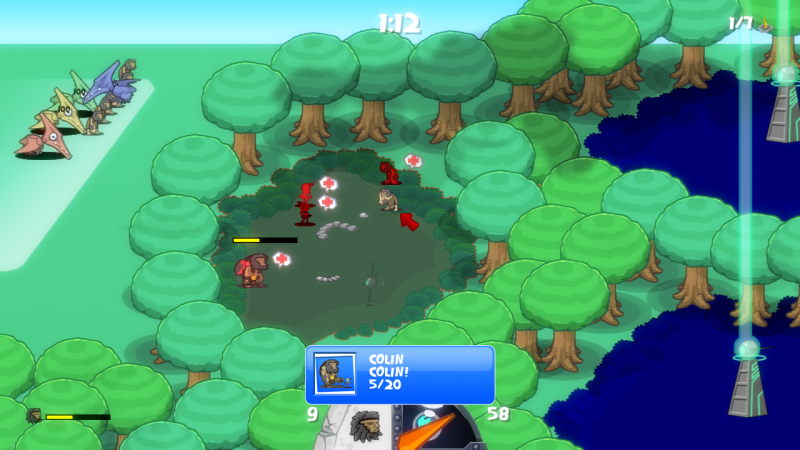 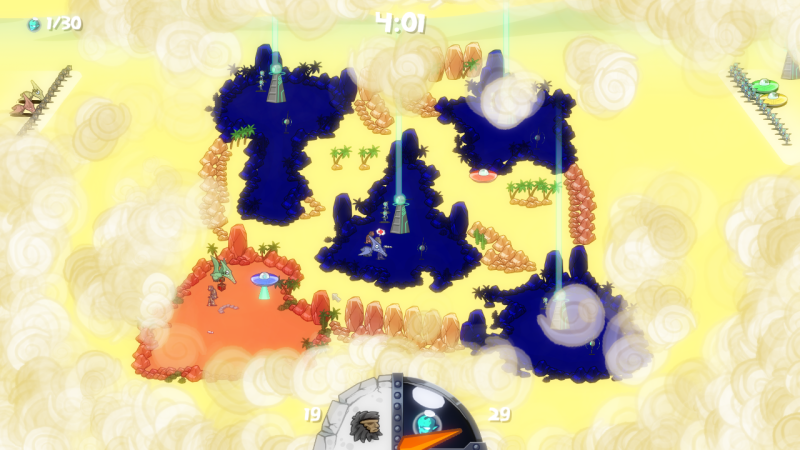 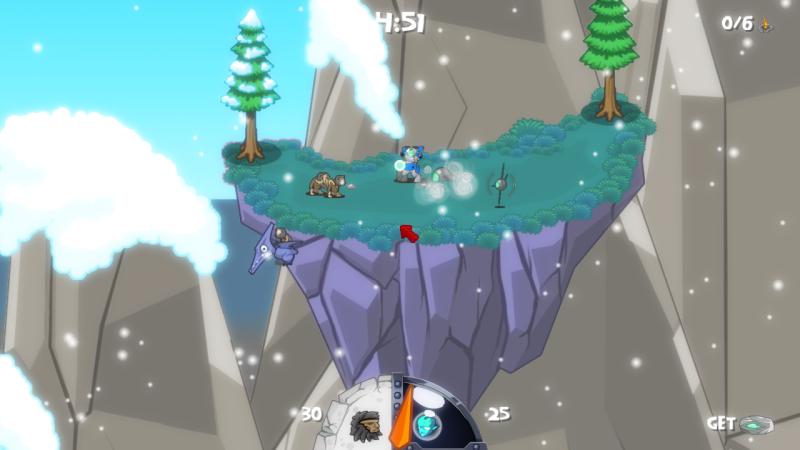 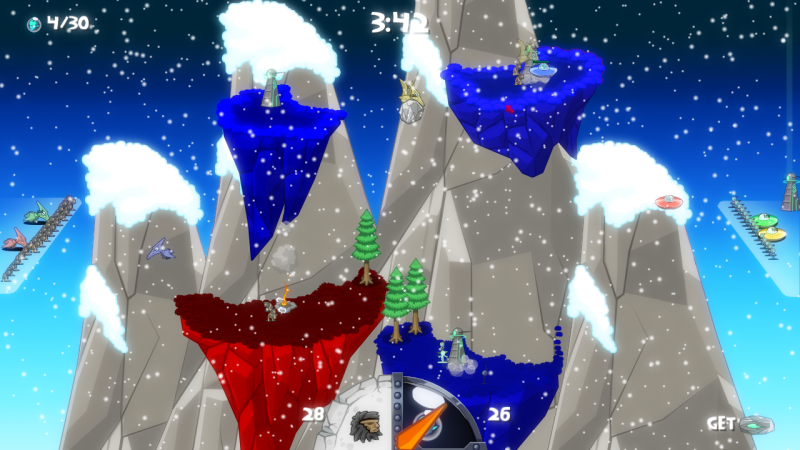